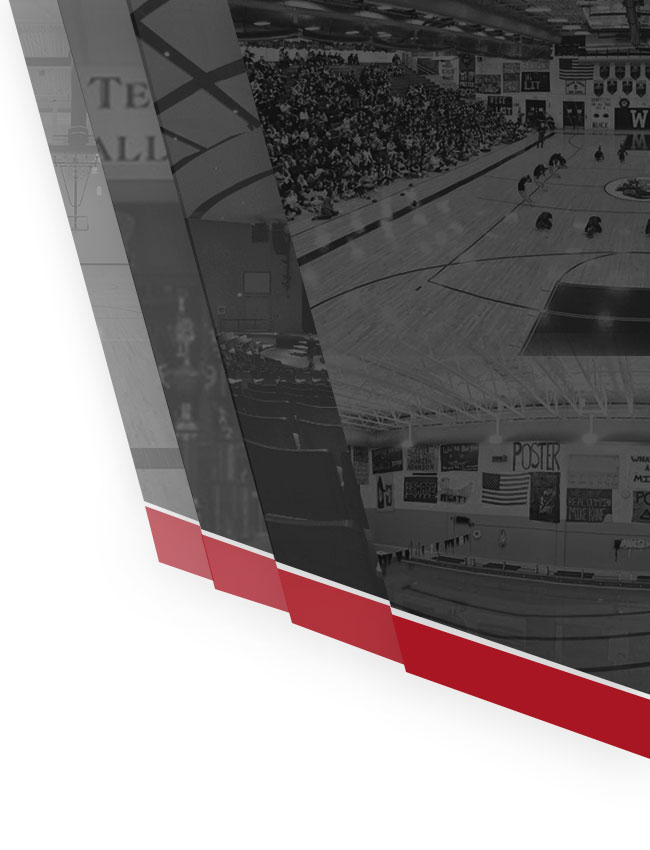 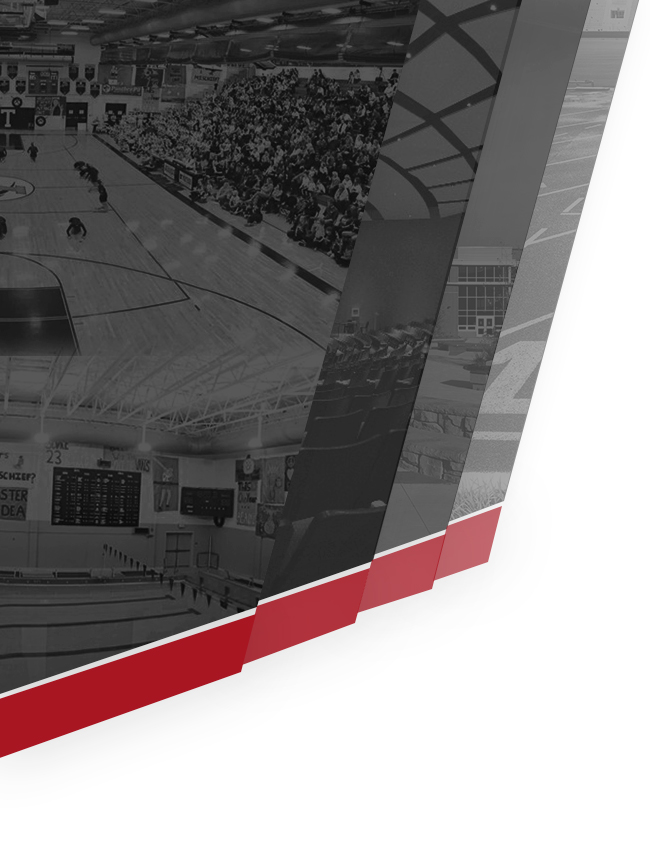 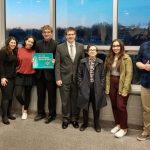 Tennent hosted the NSDA Valley Forge District National Qualifier this past weekend.  The tournament began on Friday evening and ended on Sunday evening.  Saturday and Sunday were very long days for our team (14 hours and 12 hours, respectively), but our students persevered.  Six Tennent students were either double-entered or triple-entered in speech and debate 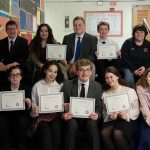 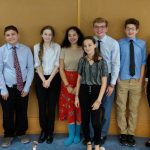 The Speech and Debate Team had a great day at the Philadelphia Catholic Forensic League Tournament at Unionville High School on Saturday!  Two juniors, three sophomores, and four freshmen represented Tennent at our team’s first tournament of the season.  The tournament featured 115 competitors from 14 schools.  Our novices, although they were quite nervous about their